PHD Access is an international award-winning scaffolding and access provider, with a strong focus on delivering innovative solutions that exceed client expectations. In our 35 plus years experience, we have worked on bespoke and high-end projects in the UK, Ireland, Denmark, Dubai and the Bahamas.

We believe in a professional approach to doing business. We have the expertise and the skills to help you achieve your specific objectives.

High-quality doesn’t just end at our services; it applies across the business, from all our employees, work on site, training courses and health & safety.

We stand by our values making sure we always deliver our service safely. Our mantra, "Safety By Choice, Not By Chance" is one that is echoed throughout the whole company.

In 1984, Bernard C Dwyer started his extensive career within the construction industry, and by 1992 he had founded his scaffolding and temporary access company, then called PHD Scaffolding Ltd, in London. During the next few years, PHD worked for some of the top companies in the UK, including British Rail, BBC, BP, ITV, Thames TV, Bovis, Langs, Costain and many more. 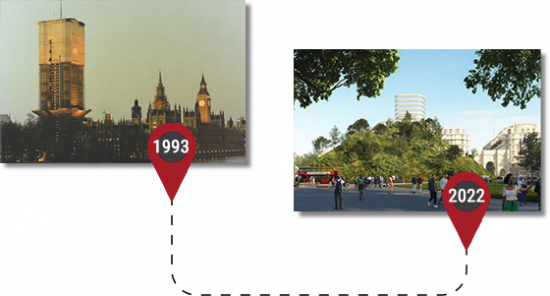 Our people are at the core of everything that we do and as such we strive to develop a culture which harnesses talent and allows it to develop. Developing and retaining talent is fundamental to the success of our business and ensures that our focus on delivering safety is not diluted. 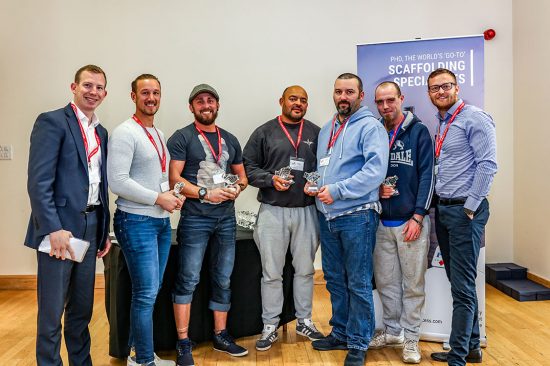 Our values motivate us to ensure people and safety remain paramount in all that we do. Our aim is to attract, develop and retain skilled and motivated people who share our values and interests and enjoy what they do.

We are always looking for individuals with fresh ideas to join us.