Since beginning a large programme of construction works at Queen Elizabeth Olympic Park in October 2012, the London Legacy Development Corporation (LLDC) has placed a focus on the creation of job and apprenticeship opportunities for local residents, particularly young people and those who face significant barriers to entering or returning to the labour market.

As ‘Apprentice Champions’ PHD Modular Access Services Limited embraced this good intention of the LLDC and employed 6 apprentices from the local community to work on our Olympic Stadium Roof Strengthening contact for Balfour Beatty which resulted in PHD being a Finalist for the Construction News ‘Access & Scaffolding Contractor of the Year Award.’ 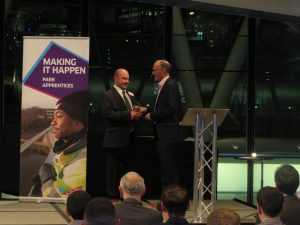 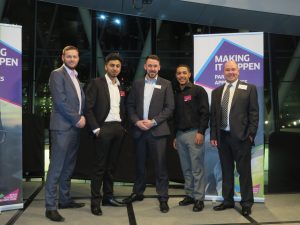 PHD Modular Access Services received an Award for ‘Supporting New Apprenticeship Delivery’ and Dennis Da Silva and Faizan Mahmood received ‘Making It Happen’ Individual Awards providing living proof of the effectiveness and importance of apprenticeships as a stepping stone for young Londoners to bring their hard work and enthusiasm to employers across the capital and beyond. 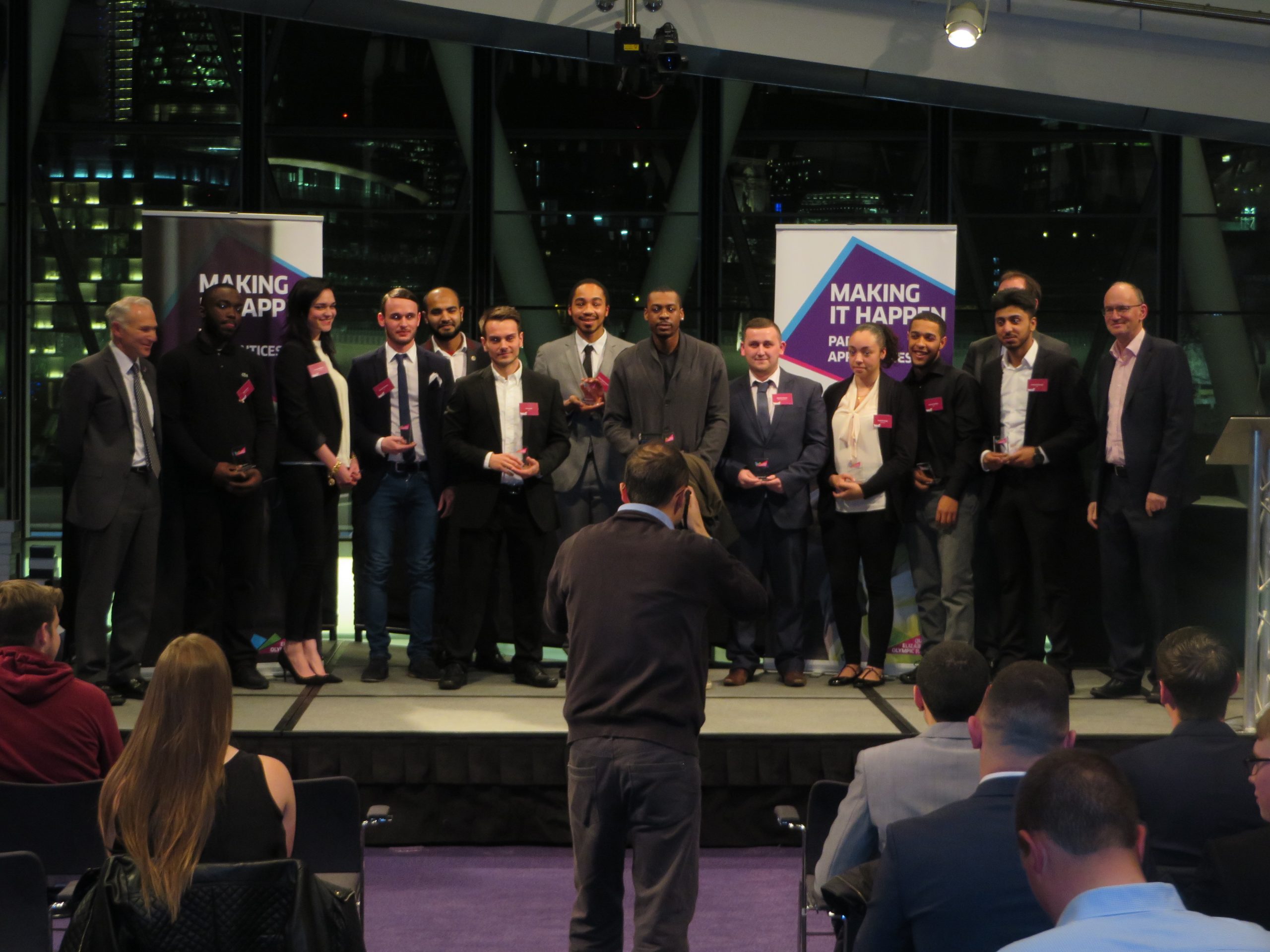